Facing a revived Ford Motor Co. that was determined to sell everything that it had on its lots, in the pipeline and everywhere else, Chevy entered the 1953 sales year with a problem. It needed some new product quickly, but the Korean War had pretty much halted everything from Detroit in its tracks.

Indeed, Ford, it was reported, was selling re skinned 1952 models and was forcing everyone of its sales points to move product.

Chevy needed something new and fortunately designer Ed Renner saw something and did some tweaking with existing designed below the beltline so that – while you could definitely see Pontiac’s influence as well – the 1953 Chevy Bel Air emerged as the top of the line vehicle with new rear quarters that were more bulbous that the earlier pinched hatchback style edition. Further, the front end featured single lens lights that were fared nicely into the leading edge of the finders and met the line of the hood nicely. The hood, of course, bore the telltale Chevy hump at the time and at the front of the hood was the stylized Chevy symbol. The hood, by the way, featured a large overhang that bore the famous bowtie. 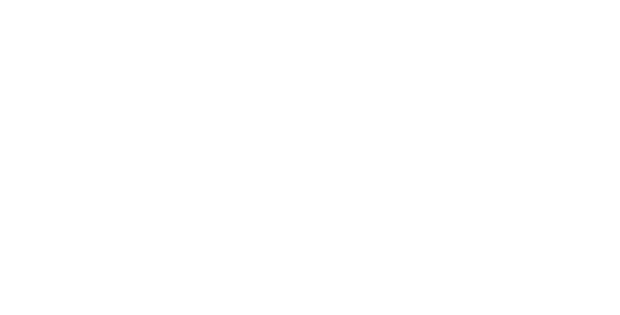 Renner’s rendition of the top-of-the-line that included not only a convertible but two hardtop models also featured an chromed oval. The rear decklid was rounded and fit nicely the the restyled rearend.

You had to give Tom Keating credit for giving Renner his head in restyling what was essentially a four-year-old platform into something that was new-looking, Ed Cole, Chevy’s engine guru who made Caddy’s new eight a potent powerplant, made his first appearance about this time and he certainly helped the launch by scrapping the existing six and adopting the 235-cubic-inch Six across the line with its 105 horsepower. This was to become the “Blue Flame” six that powered (or underpowered as the case may be) the original 53 Corvette. The standard transmission was a three-speed manual with the two-speed corporate automatic also available. There was another version that turned out 115-horsepower when mated with the Powerglide automatic that featured aluminum pistons and more modern pressurized lubrication system.

Mechanically, the Bel Air was built on a 115-inch wheelbase, featuring upper and lower A-arms and coil spring suspension up front and the 50s typical drum brkaes all around (one hard stop and they wend into terminal fade). The rear end was a live axle with semi-elliptical rear leaf springs.

Bel Air led the way and was quite a fresh look for an old vehicle and try as it might, Ford could not force its way to number one at the time as Chevy won this sales war and if you look at the lines they pointed the way to highly popular, million-selling Bel Airs of the mid-1950s, although the lines were cleaned up and leaned up quite a bit,still the 1953 Bel Air pointed the way.